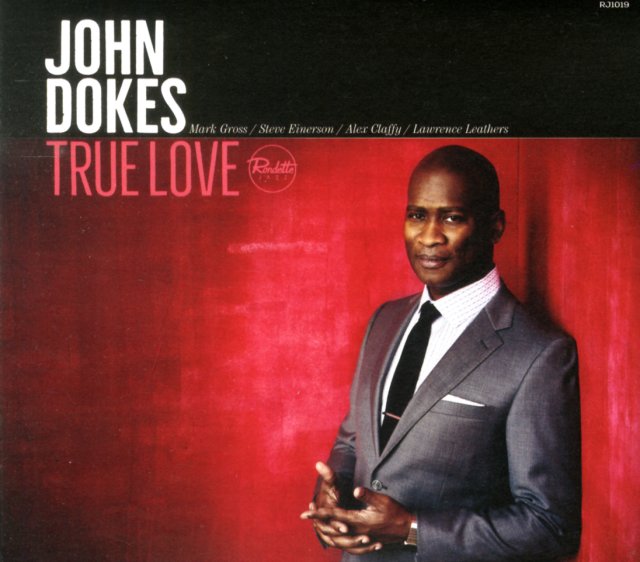 A hell of a great record from jazz singer John Dokes – an artist who is up to classic standards of phrasing and swing, but who also works here with a very contemporary sense of arrangement – so much so that the songs here are really transformed by his presentation! Dokes fits into a small but elite group of contemporary jazz singers who really know how to get it done – artists like Milton Suggs, Jazzmeia Horn, or Gregory Porter – really bringing something new to the form that's all their own, but not in a way that trashes all those who went before – a very difficult balancing act, but one that Dokes does superbly here. Part of the credit goes to pianist Steve Einerson, who arranged all of the tracks – played by a quartet that also includes Mark Gross on alto, Alex Claffy on bass, and Lawrence Leathers on drums. Titles include Dokes' original "Cool Enough" – plus great takes on "Nobody Else But Me", "Never Let Me Go", "You Don't Know What Love Is", "You Are Too Beautiful", "Eleanor Rigby", and "Everything Must Change".  © 1996-2021, Dusty Groove, Inc.
(Includes download!)