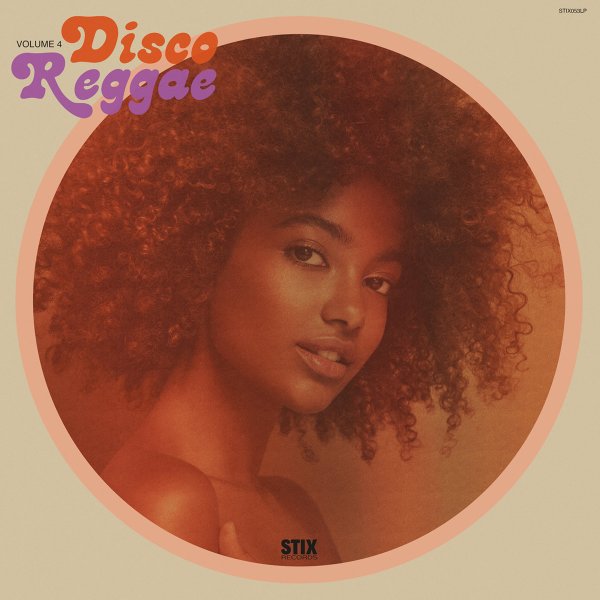 A fantastic entry in this really great series – a set that's not really disco or reggae, but which reimagines classic soul and funk tracks with a blend of laidback rhythms and contemporary instrumentation! True, you might play this stuff at a club – but the overall vibe here is a lot deeper, and the music is a great summation of the spirit that the Stix label has put into their singles over the years – usually very expensive on their own, which makes this full length set a really great introduction to their music! Titles include remakes of "We Love In Brooklyn" by Soul Sugar, "Take Me With You (unreleased discomix)" by Blundetto & Booker Gee, "Summertime" by Wolfgang, "Boogie Oogie Oogie" by Mato, "Risin To The Top" by Hawa, and the cuts "She Can't Love You", "Radiactivity", and "Forget Me Nots" by Taggy Matcher.  © 1996-2022, Dusty Groove, Inc.

Psyco On Da Bus
Comet (France), 2001. New Copy 2LP (reissue)
LP...$29.99 39.99
Excellent work, very much in the same tradition of some of the Comet Records releases by Tony Allen – no surprise, as the group features Allen on drums and vocals, plus work by Doctor L and other French crossover funk luminaries. The set has a downtempo dubby Afro Funk feel – if you ... LP, Vinyl record album