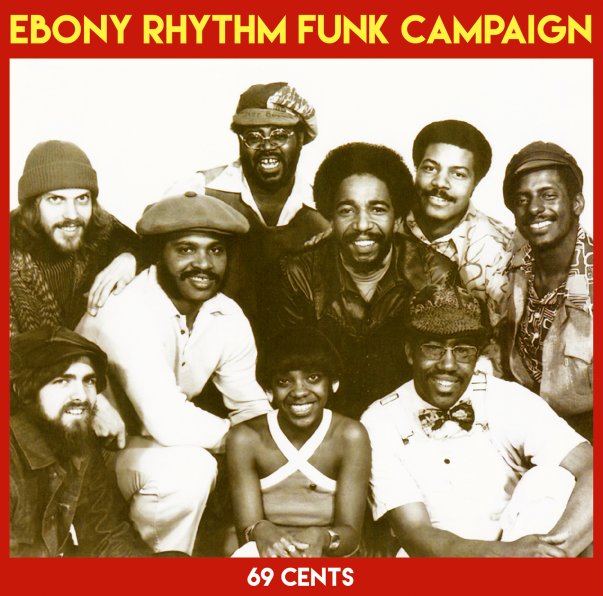 Wonderful work from this obscure funky group – a combo who hailed from Indy, only issued two albums back in the 70s, but also left behind this wicked batch of unissued cuts that were recorded up in Chicago! The group have a vibe that's every bit as great as their warmly collaborative look on the cover – clearly an ego-less funky combo who are able to shift singers and moods from track to tracks – trading leads between singers Anthony Joseph Roberts and Pamela Tanner, and also bringing lots of jazzy instrumentation into the mix too! These guys had been together for a number of years before recording the set, and are clearly at the top of their game – woodshedding hard away from the limelight, but knocking it out of the park with cuts that include "69 Cents", "I'm In A Hurry", "Shell Of A Man", "Where You Lead", "That Is Why", "Love So Strange", and vocal and instrumental versions of "See The Light".  © 1996-2022, Dusty Groove, Inc.
(Great Japanese pressing – with obi! Part of the excellent Groove Diggers series!)