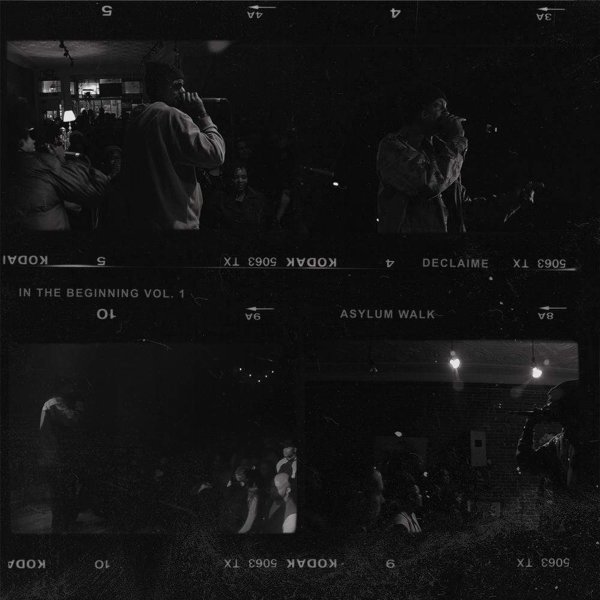 In The Beginning Vol 1

Long-lost early sounds from Dudley Perkins – aka Declaime – mid 90s tracks recorded at the Crate Diggas Palace in Oxnard, with cuts and beats by a young Madlib! The music is early in both of their careers, but already shows the distinct path they would chart forward – especially Madlib, whose geniusly jazzy vision is very much in place in the way the tunes come together! Titles include "Black", "Declaime Speaks", "Madman", "2 To Da Head", "Cool Ways", "Enuff", "2 MC 95", and "All Over The World" – which features an appearance from MED!  © 1996-2021, Dusty Groove, Inc.