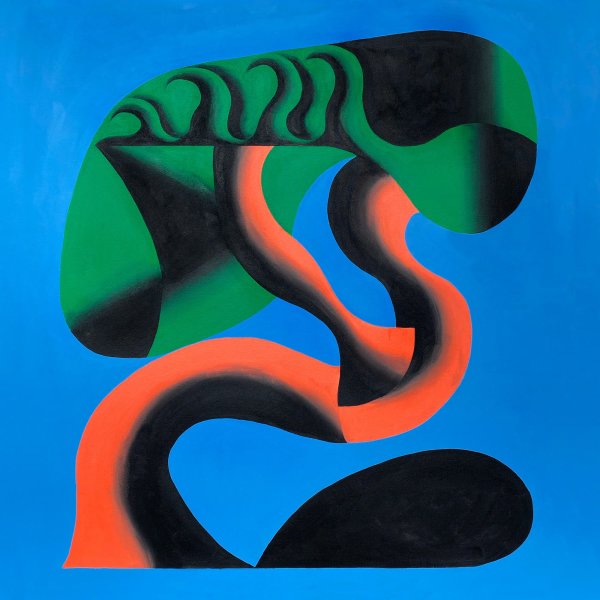 Bassist/guitarist Horatio Luna heads up the Psychedelic Freaks here – group that's as funky as they are jazzy, and maybe only a bit psychedelic overall! Yet there's still plenty of fuzz and electricity in the music – nice processing on some of Luna's guitar lines, set up nice to plenty of keyboards and electronics that create some trippy 70s fusion vibes – spurred on by drums that are often heavy enough to really keep things moving, and prevent the electric elements from ever getting their wires crossed! Titles include "The Chosen Path", "To The Funk Valley", "I See Absolute", "Passing Through The Doorways Of Your Mind", and "Illuminated Waterfalls".  © 1996-2023, Dusty Groove, Inc.