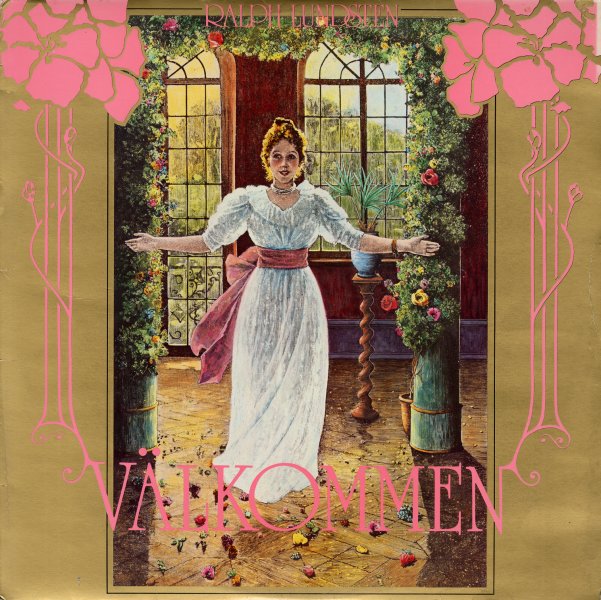 New Traditionalists
Warner, 1981. Near Mint-
LP...$24.99
A great one from Devo – capping off their classic era when they could hardly do wrong! By 1981, the gentlemen Devo had been up to their collective arse in irony since the early 70s, and having made a sizable fortune for the Brothers' Warner with the ultra-ironic "Whip It" the ... LP, Vinyl record album