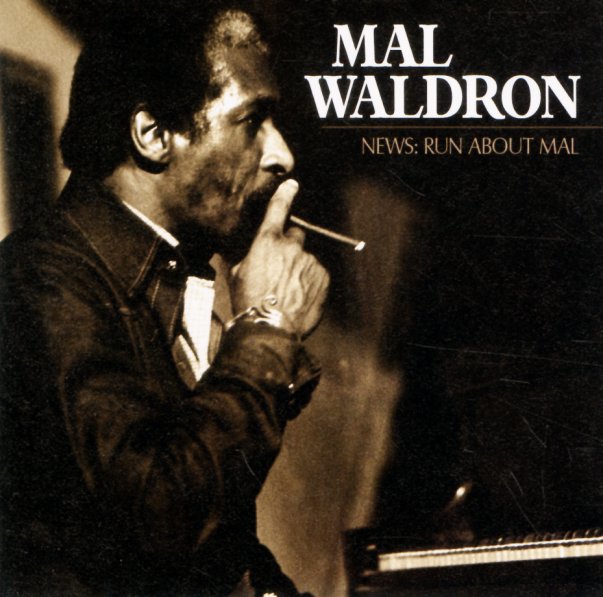 An overlooked Mal Waldron album from the early 80s – recorded with a trio that includes George Mraz on bass and Al Foster on drums! Given the rhythm players, the sound here is a bit warmer than some of Waldron's more avant work from the European scene– and both sets are a nice reminder that Mal could still be a very sensitive interpreter of a standard, too – not just his own, slightly bolder compositions. Mraz is nicely high in the recording, stepping around in this sweet pulse that often seems to dominate Foster's work on drums – which makes for a nice bottom end that lets Mal do plenty of his own thing on the keys. Titles include "It Could Happen To You", "Willow Weep For Me", "Tea For Two", and "With A Song In My Heart".  © 1996-2021, Dusty Groove, Inc.
(Part of the Progressive Original Jazz Collection!)