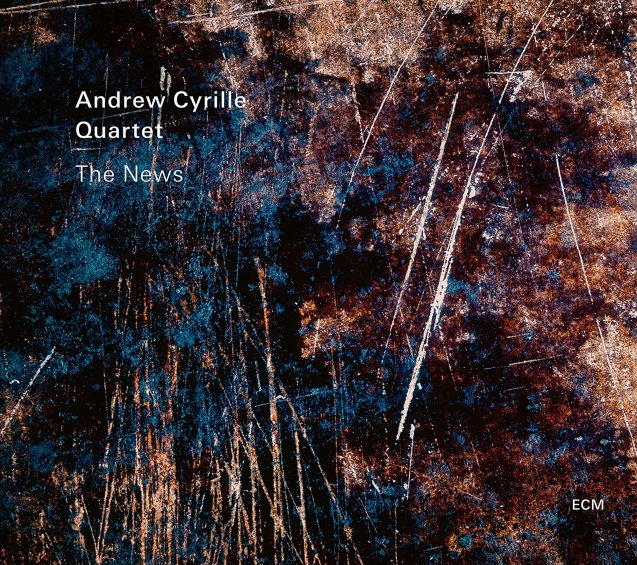 Drummer Andrew Cyrille is a man of many modes – a player we first grew to love on his 60s recordings with Walt Dickerson, then his 70s percussion records from the underground – and over the decades, he's just kept on surprising us with his musical versatility! Here, he's definitely continuing that trend – working at a nicely subtle level with a sound that's surprisingly more in the ECM mode than anyone might have expected if you tried to pair Cyrille with the label years back – these openly-flowing numbers that draw every bit as much from the guitar of Bill Frisell as they do from Cyrille's leadership and drums – performed here by a group that also features David Virelles on piano and Ben Street on bass. Titles are all originals by group members – and include "Mountain", "Happy Lucky", "The News", "Incienso", "Baby", and a version of the Adegoke Steve Colson song "Leaving East Of Java".  © 1996-2022, Dusty Groove, Inc.