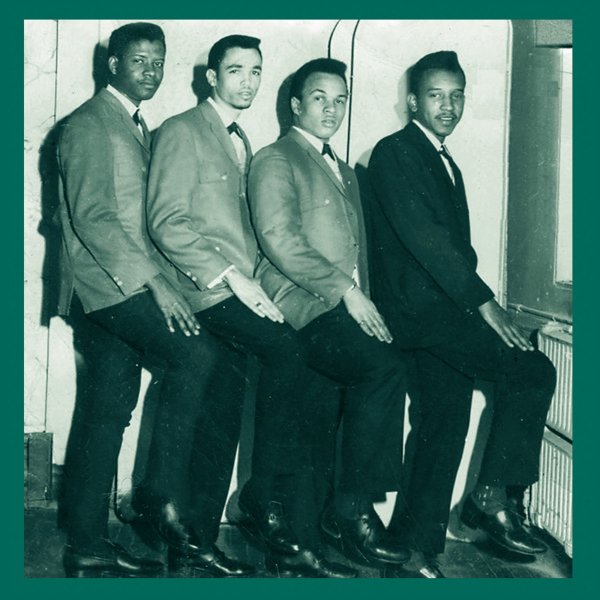 Very early work from the Jamaican scene – a set that includes cuts by artists who'd later record classic tracks in the rocksteady years, but who here are working in a much different mode! The title is plenty apt, but only gets at part of the sound – as this isn't straight doo wop as you'd know from the American scene, but instead some early group harmony – of the sort that would flourish even more strongly on famous Jamaican trio recordings of the late 60s – handled here with much more stripped-down instrumentation, and a shifting set of rhythms that mixes US influences with other more Caribbean modes. Titles include "Muriel" by Alton & Eddie, "Dearest Darling" by Jiving Juniors, "Til The End Of Time" by Chuck & Dobby, "Dearest Beverly" by Jimmy Cliff, "Heavenly Angel" by Laurel Aitken, "Do You Know" by Owen & Millie, "I'm Going Back" by The Charmers, "Diamonds & Pearls" by Dobby Dobson, "Album Of Memory" by The Mellowlarks, "Have Faith In Me" by Jiving Juniors, "Now You Want To Cry" by Prince Buster & The Charmers, "I Love My Teacher" by Chuck & Dobby, "Call Your Name Forever" by The Blues Busters, "I Love You Forever" by The Echoes Celestials, "Hear My Cry" by Wilfred Jackie Edwards, "Guilty Convict" by Rupert Edwards, "Julie" by The Moonlighters, "Worried Over You" by Keith & Enid, "My Heaven" by Alton & Eddie, "Sweet As An Angel" by Jiving Juniors, "First Time We Met" by Annette & Shenley, "Dream Girl" by Ricketts & Rowe, "Don't You Know" by The Moonlighters, "I'll Always Call Your Name" by Belltones, "Never Go Away" by Wilfred Jackie Edwards, "Change Of Mind" by Higgs & Wilson, and "I've Done You Wrong" by The Blues Busters.  © 1996-2021, Dusty Groove, Inc.