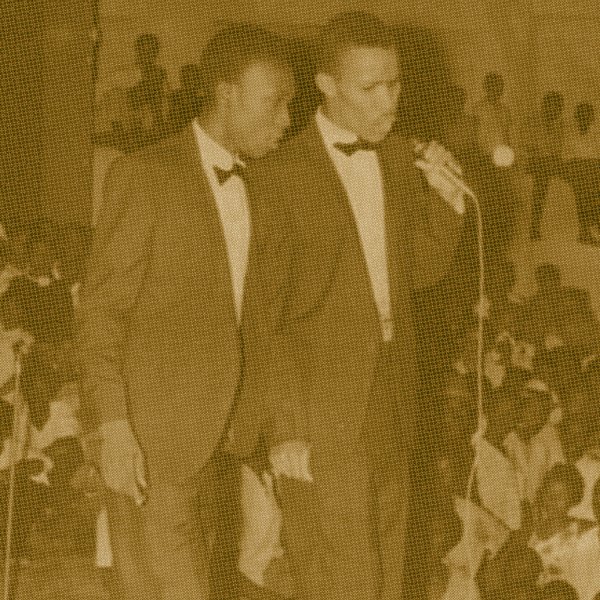 A third healthy dose of music from the early years of the Jamaican scene – work that's a direct precursor to the trio group soul mode of the rocksteady years, and which provides a great bridge into the way that American soul music went on to have such a strong influence on reggae! The "doo wop" in the title is key here – as these tracks are definitely heavy on harmonies and lighter on instrumentation – very much tied to American expressions of the genre, and delivered by artists who'd both go on to later fame, and disappear in the shifting sands of time. Titles include "My Heaven" by Alton & Eddie, "Sweet As An Angel" by Jiving Juniors, "First Time We Met" by Annette & Shenley, "Dream Girl" by Ricketts & Rowe, "Don't You Know" by The Moonlighters, "I'll Always Call Your Name" by Belltones, "Never Go Away" by Wilfred Jackie Edwards, "Change Of Mind" by Higgs & Wilson, and "I've Done You Wrong" by The Blues Busters.  © 1996-2022, Dusty Groove, Inc.