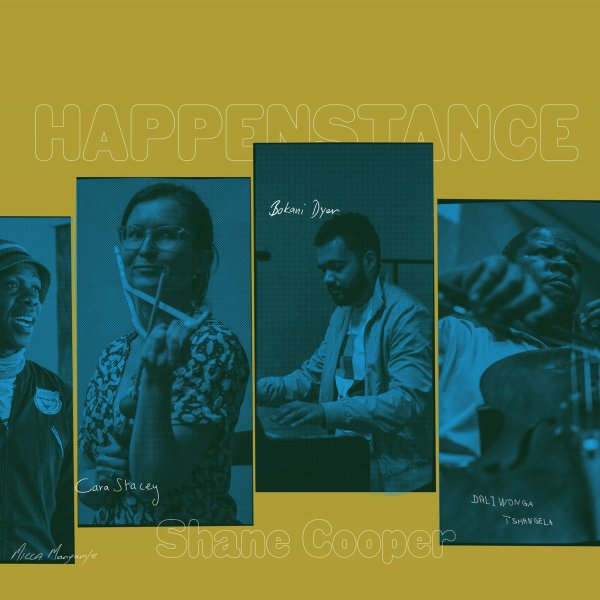 An interesting mix of improvisation and pre-recorded sounds – served up by Shane Cooper with work on Fender Rhodes, bass, and guitar – and garnished with help from a range of different musicians in Johannesburg! The album features two long tracks, both of which have loose ideas in place at the start, and some contributions from Shane that had been recorded before – and although the players differ on each track, there's a very similar sense of sonic interplay – one that's very different from both free jazz improvisation, and some of the sorts of technical tweaks that a producer/mixer might make with live instrumentation. Titles include "Skins" – which features three percussionists with Cooper – and "Static", which brings in cello, piano, and a range of instruments that icnludes umtshingo, umrhubhe, and nyunga nyunga.  © 1996-2022, Dusty Groove, Inc.