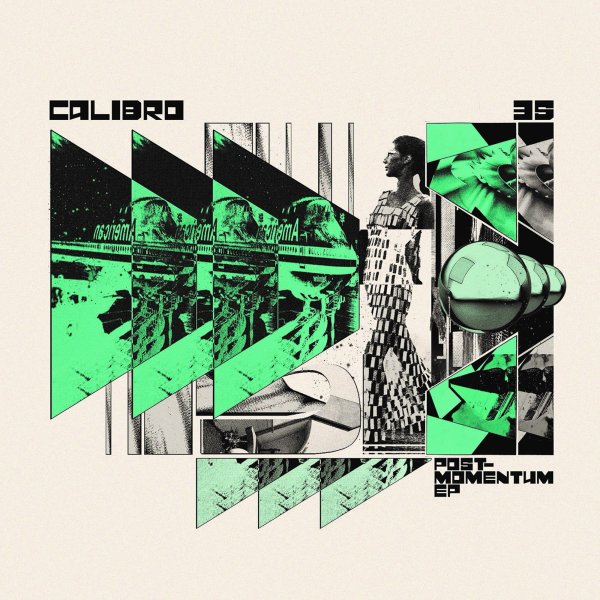 A short step forward for Calibro 35 – but a damn funky one too! The set's a follow-up to the previous Momentum album, and it shows some strong new territory after the dark days of 2020 – with a leadoff track that adds in rhymes from Ensi E Ghemon to the core cinematic funk of "Stan Lee" – presented here in two alternate versions, one of which is instrumental! Things get nice and lean on "Digi-Tails" and "Stars & Strips Chirps &Bleeps" – both of which feel like the Calibro 35 groove is stripping down in a really great way – with a very strong focus on funky drums and keyboards! Other tracks include "Being A Robot Is Awesome" and "Artificial Black Moon" – additional instrumental funky nuggets, with a nice blend of 70s funk and a few 80s instrumental elements.  © 1996-2021, Dusty Groove, Inc.