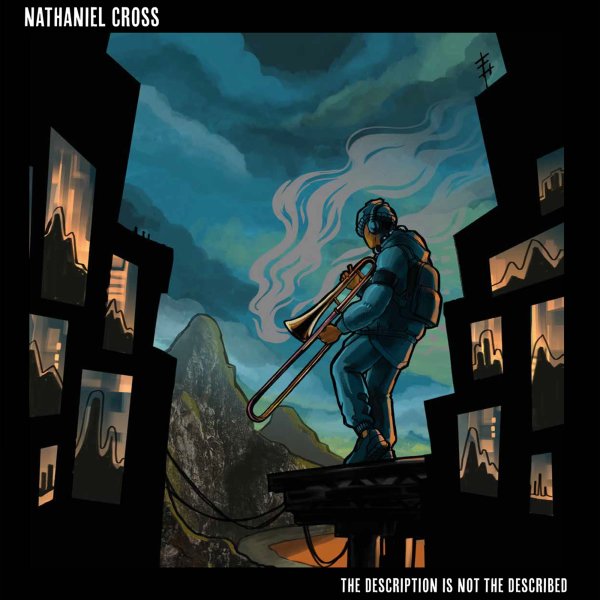 Description Is Not The Described EP

Trombonist Nathaniel Cross works here in a great combination of jazz and more contemporary rhythms – a style that uses beats on most of the tracks, but which still features plenty of warm, improvised work from Cross and his bandmates! The style is very much in the current London mode – post-jazz, almost – but in a way that still brings forward the sensibilities that make the music great – as Cross works here with contributions on tenor, trumpet, Hammond, and clavichord – on titles that include "Goodbye For Now", "Charge It To The Game", "Light In The Darkness", and "Who Looks Inside Awakes".  © 1996-2021, Dusty Groove, Inc.