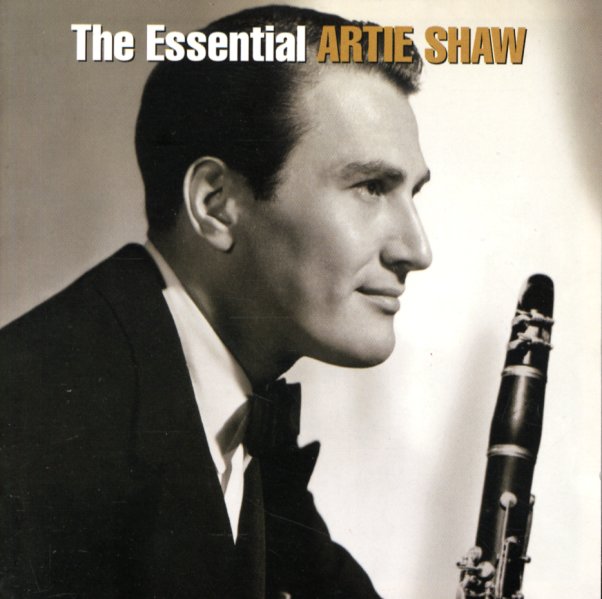 Complete Live At The Plugged Nickel 1965 (8CD boxset)
Columbia/Legacy, 1965. Used 8 CDs
CD...$69.99
This stunning live set has been hailed by many as one of the finest moments of Miles' mid 60s career – music played with a frenetic energy that even blows away the famous studio sessions of the time! The group here is a landmark lineup – young modernists Wayne Shorter on tenor, Herbie ... CD

Illinois Jacquet
Legacy/Epic, 1962. Used
CD...$4.99
Excellent late work by Illinois Jacquet – right on a par with his best recordings for Verve, and a great example of the strength of his tenor playing, which didn't always surface as well in large group recordings. The record features Jacquet in the company of a number of smaller groups ... CD