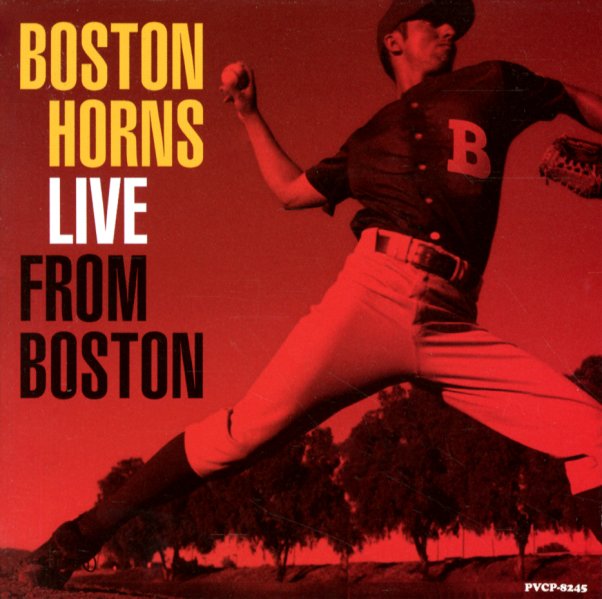 Plug & Play (UK pressing)
One Note (UK), 2008. Used
CD...$4.99
No plug and play here – at least in the "easy as easy can be" way – as The New Mastersounds do everything from the ground up, all with a gritty groove that's been forged over years of hard funky work! This album has the UK combo at the top of their game – working with ... CD