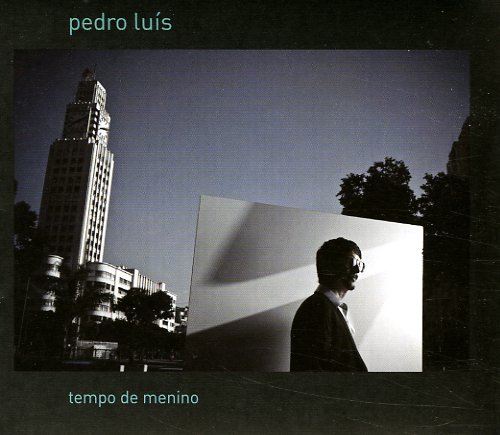 A contemporary Brazilian set like few we've heard in years – very fresh and free-thinking, in ways that remind us of Brazilian material that excited us so much a decade ago! Pedro's got a really individual approach here – songs that feel personal, but never too intimate – served up in shifting modes within a studio space that really matches the tenor of each tune very nicely – usually with a slightly gentle groove, but one that's always held in check by the songwriting. Titles include "Nas Estralas", "Crise", "Imbora", "Tempo De Menino", "Ta", "So O Esqueleto", and "Rio Moderno".  © 1996-2022, Dusty Groove, Inc.

Jobim (aka Maita Pere)
Verve/MCA, 1973. Used
CD...$9.99 (CD...$19.99)
An incredible moment of genius from Jobim! The record features one of the best versions of "Aqua De Marco" ever recorded – done up in these haunting blue chords, backed by great baroque orchestrations, which descend and trail off, then come sweeping back in. The whole album's just ... CD