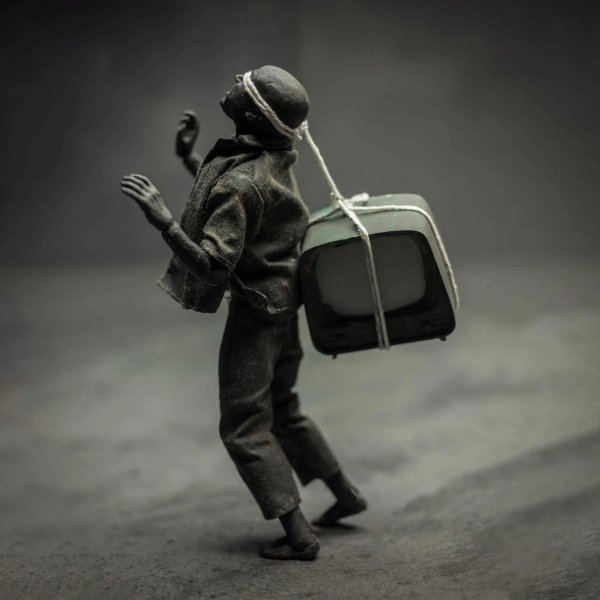 Magnificent Day For An Exorcism

An album with a dark sort of cover, and a slightly tricky name to write down – both of which let you know that you're in for something different than usual from Pharoahe Monch! The set's heavy on guitar lines – played with plenty of ferocity and fuzz by Marcus Machado – who gives the record a quality that takes us back to some of the hip hop/metal crossover projects from years back – but with a quality that definitely puts the hip hop first, and which seems to push Pharoahe's rhymes even more with the use of the guitar. Titles include "The Magician", "666", "Fight", "Scarecrow", "The Exorcist", "Kill Kill Kill", and "Cult 45" – and the set features guest work from Cypress Hill and Smithsoneon.  © 1996-2021, Dusty Groove, Inc.