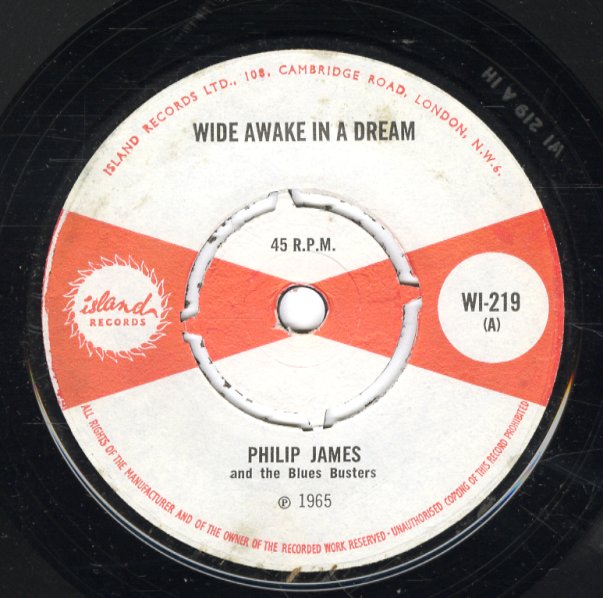 Wide Awake In A Dream/Tell Me The Reason