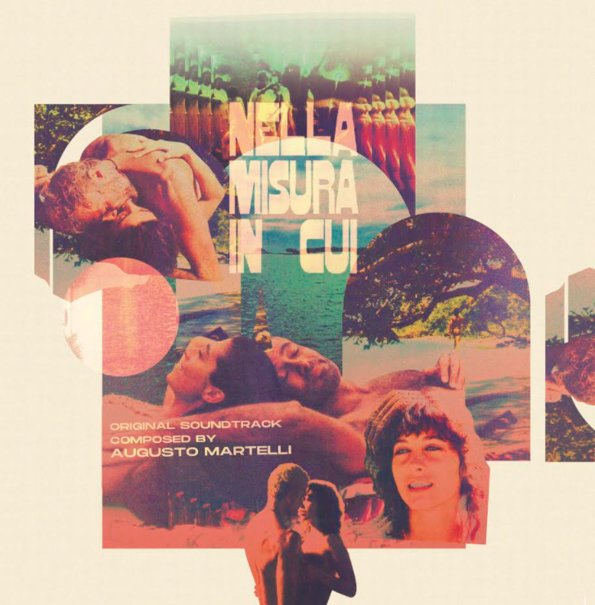 A sweet little entry in the small Italian genre of "erotic films on island location" – served up with this fantastic blend of 70s instrumentation and older exotica percussion! The setting is the Caribbean, but that's more in fantasy than the musical styles within – as Augusto Martelli blends bass, guitar, and plenty of keyboards with rawer acoustic percussion elements that really set the scene – making for this wonderfully earthy contrast to the sweeter electric moments – at a level that must have made for plenty of unbridled and savage love on the screen! Titles include "La Seduzione", "Joining Together", "Mercato Di Portorico", "How Wonderful You Are", "Visions"- and "La Spiaggia Di Ulisse".  © 1996-2022, Dusty Groove, Inc.

Esterno Notte Vol 3 – The Ultimate Italian Cinematic Prog & Urban Jazz-Funk Collection 1974 to 1979 (180 gram pressing)
Four Flies (Italy), Mid 70s. New Copy 2LP Gatefold
LP...$31.99 44.99
A great entry in this very groovy series – one that shifts the title a bit from previous volumes, and which also moves the music a bit too – but all while staying pretty darn funky! The set's got much more of a 70s soundtrack vibe than some of the other entries – loads of great ... LP, Vinyl record album