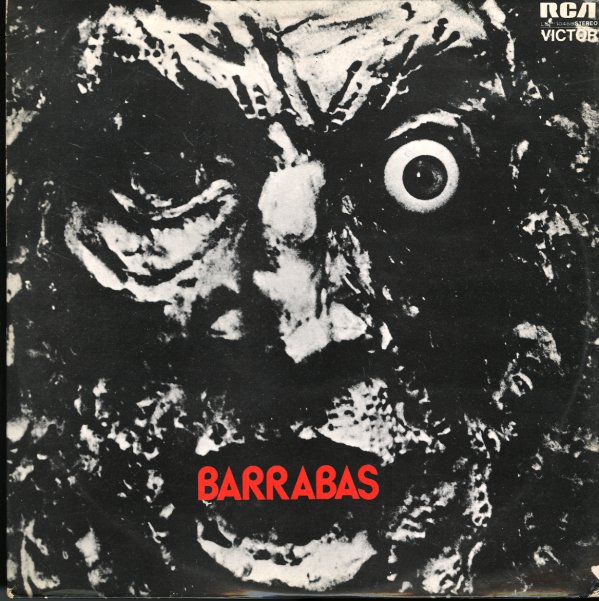 Wonderful work from Barrabas – a hip Spanish group of the 70s who effortlessly blend together elements of funk, rock, and soul – at a level that made them surprisingly big on this side of the Atlantic too! Maybe part of the strength of their fame was that over here, the group were never pictured on the cover – so they fit right in the record racks with other funk records of the time – as they serve up a wild safari of grooves that's almost in a sort of party mode, with the band jamming on congas, organ, and guitars! The vocals trade back nicely between the lead singer and the ensemble in a soulful mode that shows that everyone was paying attention – and the best tracks have a tight groove with choppy guitar and driving conga, almost in an LA Chicano funk mode. Titles include "Woman", "Never In This World", "Wild Safari", and "Chicco".  © 1996-2022, Dusty Groove, Inc.

Experience & Judgment (180 gram pressing)
Atlantic/Speakers Corner (Germany), 1974. New Copy (reissue)
LP...$39.99 44.99
An incredibly righteous record from the legendary Andy Bey – an artist who's risen back to fame in recent years as a relatively straight jazz singer – but who was in some very heady territory here in the early 70s! Bey first rose to fame as part of the vocal trio, Andy & The Bey ... LP, Vinyl record album