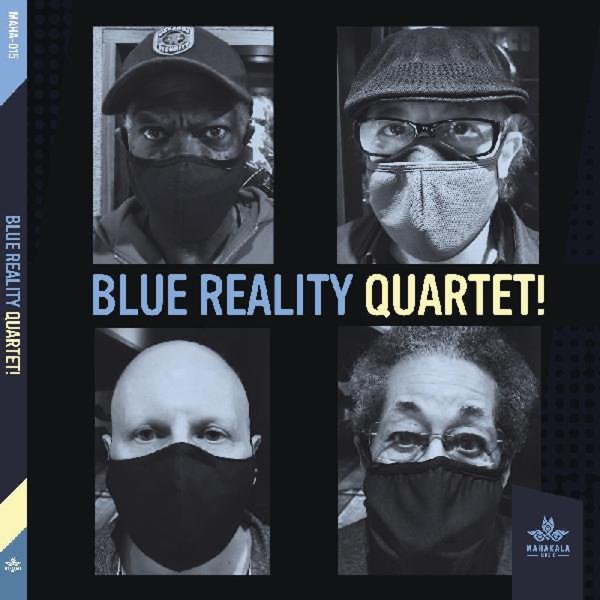 Everyone on the cover's wearing a mask – but don't worry, they take them off during the performance – or at least that's the case with Michael Marcus and Joe McPhee, who bring some really wonderful reed work to the session! The group's a quartet – Marcus and McPhee on reeds, and Warren Smith and Joe Rosen on percussion – working here with a nice sense of structure, but plenty of freedom in the way the instruments come together – a really timeless session with a strong sense of spirit – and a meeting of the players that will last much longer than the cover's dated pandemic reference! Titles include "Joe's Train", "Love Exists Everywhere", "East Side Dilemma", "Coney Island Funk", and "Bluer Than Blue".  © 1996-2022, Dusty Groove, Inc.