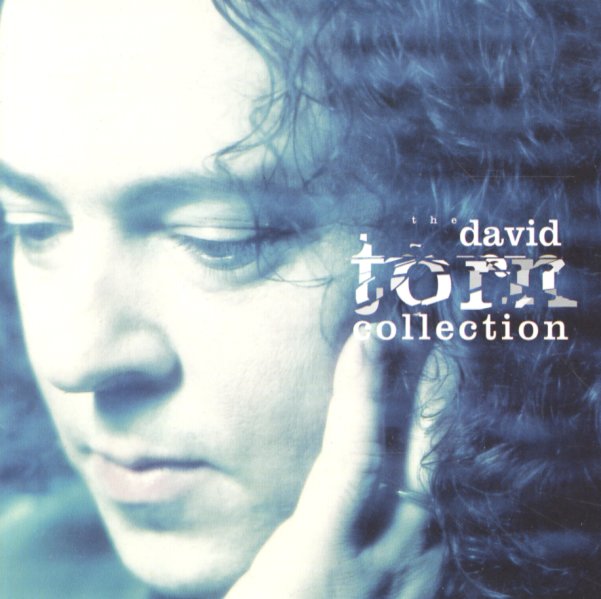 Collects a dozen tracks recorded under his own name and with Mark Nauseef, Mick Karn, Marty Fogel, Andy Rinehart, and others.  © 1996-2021, Dusty Groove, Inc.
(Out of print.)