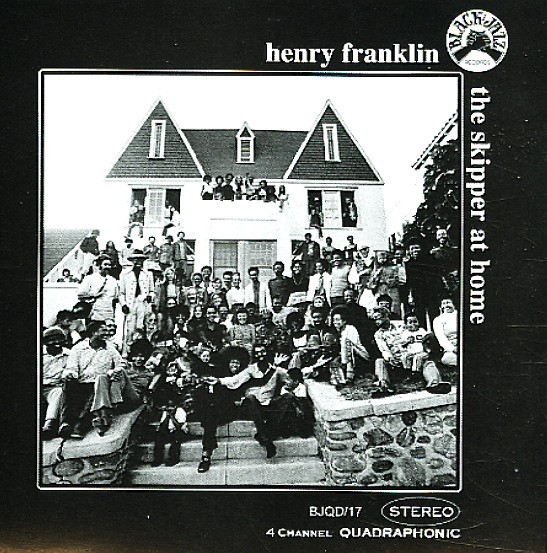 Spirit Of The New Land
Black Jazz/Real Gone, 1972. New Copy (reissue)
LP...$22.99 23.99 (LP...$49.99)
Plenty of spirit, and plenty of soul – a 70s classic from organist Doug Carn, and a record that took his instrument, and jazz in general, to a whole new level for the decade! Carn's got this burning, righteous quality on his keys – a vibe that certainly owes something to Larry Young, ... LP, Vinyl record album

Revelation
Black Jazz/Real Gone, 1973. New Copy
LP...$22.99 23.99
The Black Jazz recordings of Doug Carn are always a revelation – some of the most powerful, progressive work on the American underground of the early 70s – music that got Carn into way more record collections than you might expect! The sound here is a perfect summation of Doug's early ... LP, Vinyl record album