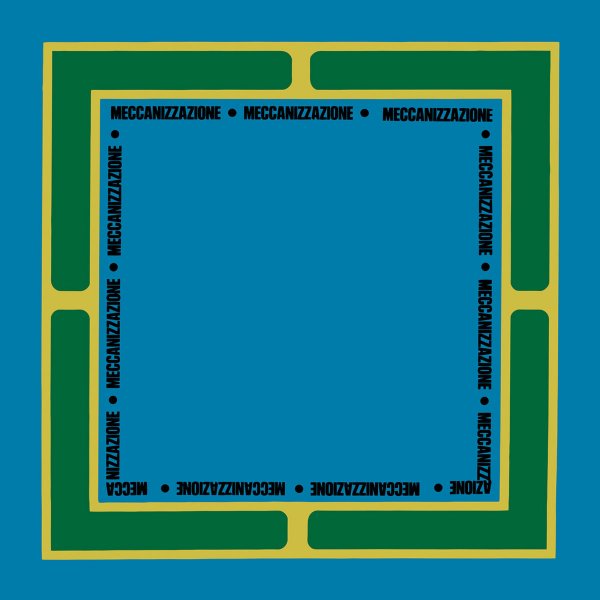 Warm and wonderful sound library music from Oronzo De Filippi – not nearly as cold as you might expect from the Meccanizzazione title! The tunes are all in the range of two to three minutes, and have these really lovely keyboard parts – gentle grooves that are sometimes jazzy, sometimes more focused on a minimal melody – all with this sense of tunefulness that resonates strongly with some of the best Italian sound library work of the period – really beautiful throughout, with every track standing as a gem! Titles include "Dinamica", "Fabbrica", "Chimica Industriale", "Raffineria", "Meccanizzazione Agraria", and "Termomeccanica".  © 1996-2022, Dusty Groove, Inc.