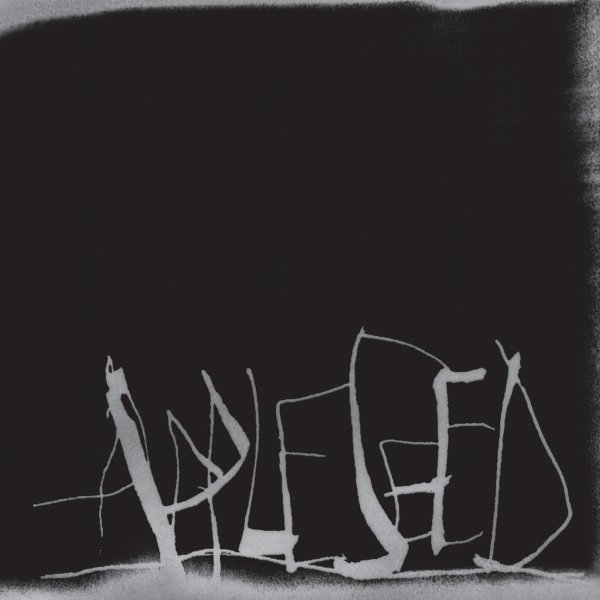 The brilliant debut of Aesop Rock – a set that initially circulated as a homemade CDr, but which has gone on to become the stuff of legend over the years! There's a raw, sinister vibe here that shows just how much Aesop and his generation were renewing the importance of the New York sound – stripping things down with a focus on lean production, and these really well-crafted vocals that have a density that's still pretty mindblowing after all these years! Titles include "Hold The Cup", "Sick Friend", "1000 Deaths", "Blue In The Face", "Odessa", "Same Space", and "Dry Spell".  © 1996-2022, Dusty Groove, Inc.
(First Time on vinyl! Includes download!)