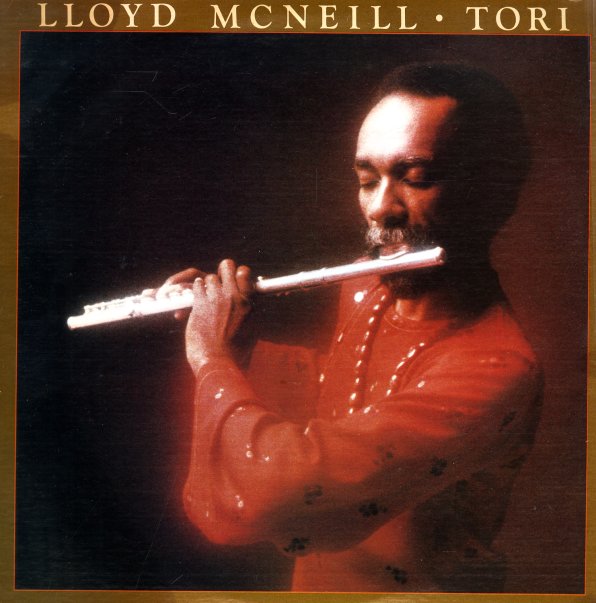 A beautiful album of spiritual jazz flute tracks – one of the few self-released classics by the legendary Lloyd McNeill, a player who's never really gotten his due! The album's got a warm soulful sparkle that brings together Latin and Brazilian touches with McNeill's own lyrical style – definitely in the mode of 70s spiritualists like Harold Vick or Sonny Fortune. McNeill's in the lead on flute, and most of the tracks have Dom Salvador on piano, Dom Um Romao on percussion, and Buster Williams on bass. With a rhythm team like that, you can imagine the soulful modal grooves on the session – and the album's got a number of nice tracks, like "Tori", "Sambinha", and "Tzigane".  © 1996-2021, Dusty Groove, Inc.
(Limited edition of 1000 – includes download!)