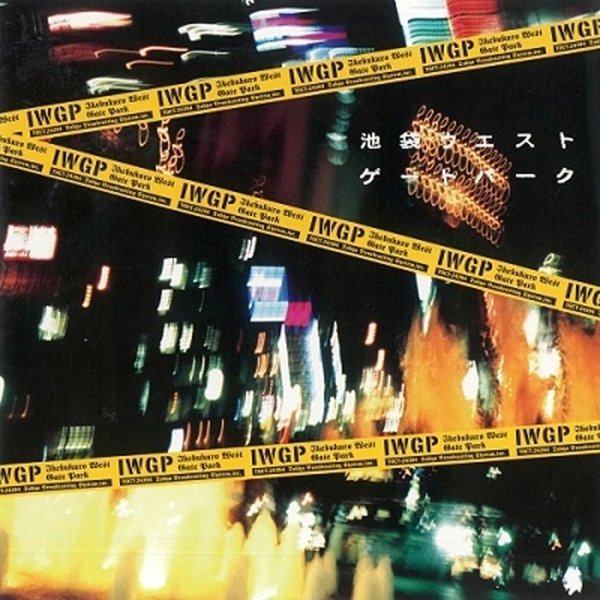 A cool collection of sounds from the Japanese show of the same name – based around a park in Tokyo that's full of young kids and gangs – and presented here with a mixture of hip hop beats and more intense musical modes! Think of the record maybe as the score for some Tokyo-set video game based around skateboarding and crime, and you'll get part of the picture here – although there's also some nice surprises along the way, including a few jazzier and more soulful cuts that bring a nice sense of variety to the instrumentals! The record features 18 tracks in all – and titles include "Sivad Drum N Bass", "Attack", "Kick It Loud", "Like This Like That", "Digi Rock Metal", "Ambient Piano", "Loud Music Delight", "Side Car", and "Terrible Funk".  © 1996-2021, Dusty Groove, Inc.
(Nice Japanese pressing – with obi and insert!)