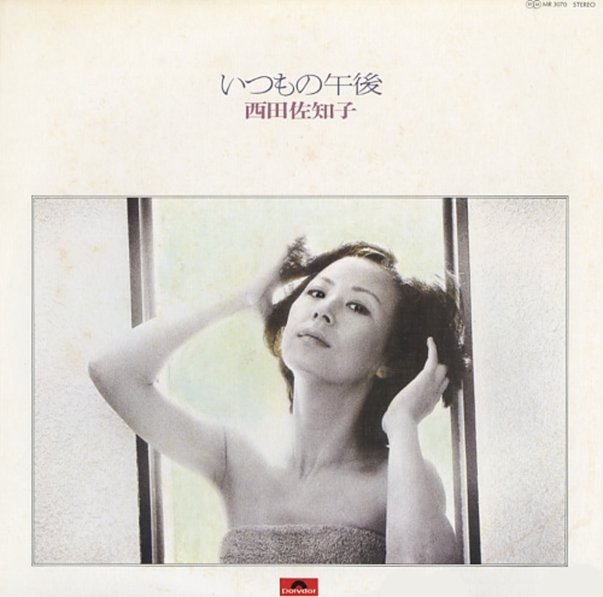 Great 70s work from Sachiko Nishida – a Japanese singer who first began recording in the early 60s, but who's matured here into a really great style – some of the currents of American soul and jazz that would inform the city pop generation, but balanced here with a style that occasionally echoes some of her older material too! Lyrics and titles are all in Japanese, and the arrangements have a warm style that's filled with lots of equally warm keyboard lines on most tracks – a really nice match for the thoughtful, well-crafted vocals of Sachiko.  © 1996-2021, Dusty Groove, Inc.
(Great reissue – with textured cover, just like the original!)