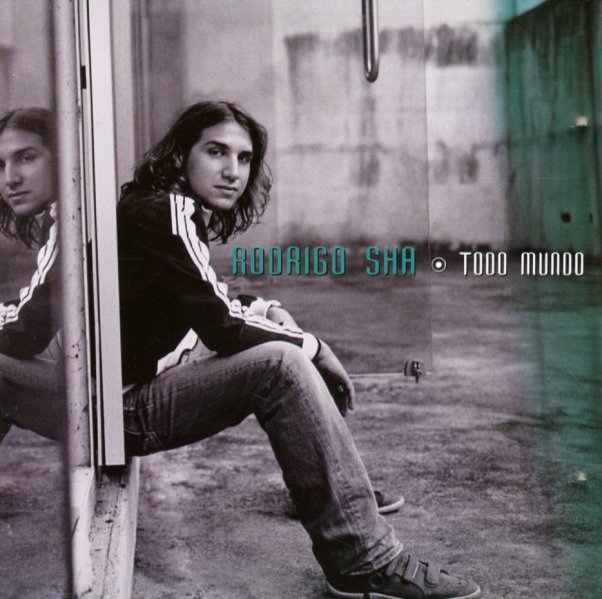 Sinceramente
Indie (Brazil), 2006. Used
CD...$9.99
A wonderfully soulful set from Brazilian singer Paula Lima – one that's even tighter and more focused than her previous efforts, but not in a way that's too commercial or slick! There's a gentle blend of samba, soul, and funk going on in most tracks – with instrumentation that's warm, ... CD

Maria Rita
Warner, 2003. Used
CD...$4.99
A stunning debut from Maria Rita – the daughter of Elis Regina and Cesar Camargo Mariano, a team responsible for some of the greatest music in Brazil during the 70s! Maria has a sad and sweet voice – a lot like her mother's, and recorded here in a setting that includes light jazz, ... CD

Gilberto Gil Ao Vivo – Montreux International Jazz Festival
Warner/WEA (Brazil), 1978. Used
CD...$13.99
Gilberto Gil live at Montreux – playing in this spare, stripped-down style that's quite a change from some of his more fully produced albums of the period – a mode that's very much like some of Gilberto's best albums from the start of the 70s! There's a lot of acoustic guitar in the ... CD

To Be Alive Is Good (Anos 80)
Warner (Brazil), 1980s. Used
CD...$19.99
A great collection of work by Gilberto Gil – tracks recorded throughout the 80s, and done in a variety of styles, all of which show him at his best during the time! Lots of the tunes step off the smooth soul and funkier modes of the late 70s, taking Gil into the strongly R&B-influenced ... CD

Eu Tu Eles – Original Soundtrack
Warner (Brazil), 2000. Used
CD...$2.99
A striking soundtrack written and performed by Gilberto Gil – most of which has a rootsy forro style, to accompany the rural setting of the film. Gil's actually pretty good at this style, and the work's a refreshing change from some of his more recent recordings. Features a remake of "A ... CD