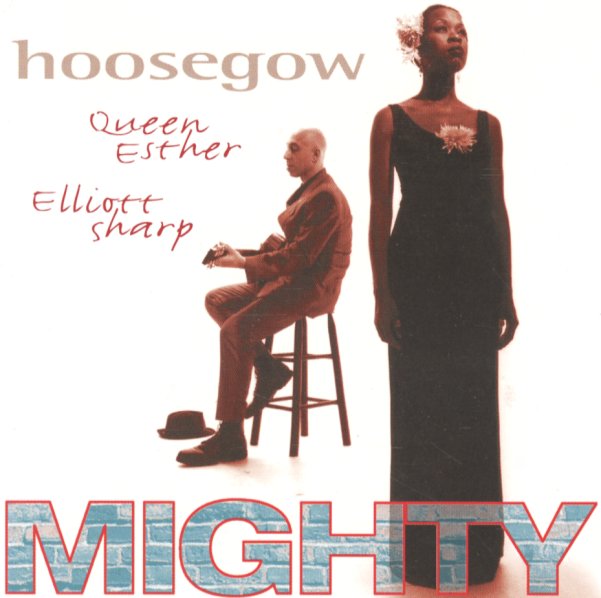 Where Is Love?
Choice (UK), 1975. Used
CD...$8.99
Mid 70s magic from vocalist Irene Kral – one of a handful of albums that really had Kral setting herself apart from most other jazz vocal contemporaries! The approach here is very simple – just Irene's voice and piano backing from Alan Broadbent – but a hell of a lot goes on in ... CD