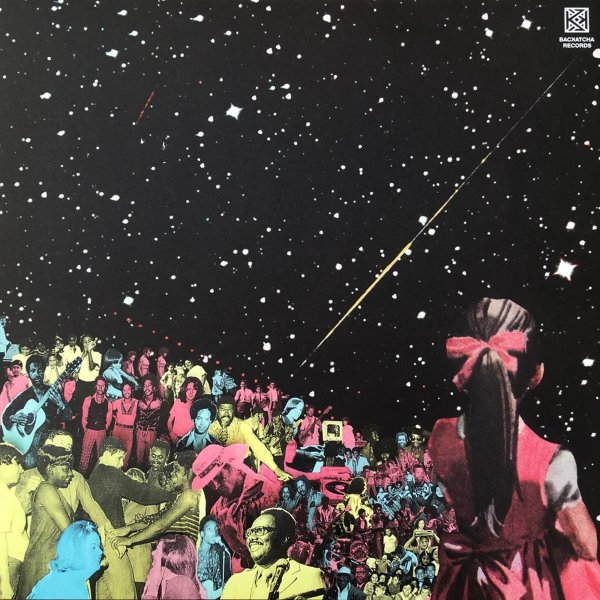 A really unique take on the familiar territory of the funky soul compilation – a set that seems to dig up music that's a genre all unto itself – with very little ties to the popular modes in the mainstream at the time! It's really hard to describe the appeal of these tunes in just a few words – some are very personal and intimate, all are very soulful – but the range of approaches is very different, and in ways that we might even dare call experimental – even though all the tunes here are straight and tuneful! A number of cuts almost seem to mix sweet soul vocals with more psychedelic inspirations, but that's only the start of the sound here – a really rich world of discovery, with titles that include "Just A Star" by Smiles, "Never Get A Chance" by Nature's Choice, "You Got That Right" by Antwans, "We Need Each Other" by Joe Walker, "Come Inside" by Stride, "Slacking Off" by Massauvians, "Swave Villi Us" by Aka Shaic, "Norfolk Sound" by Ray T Jones, "Changes" by No ID, "Just Loving You" by Small Society, and "For Old Times Sakes" by Spice.  © 1996-2021, Dusty Groove, Inc.