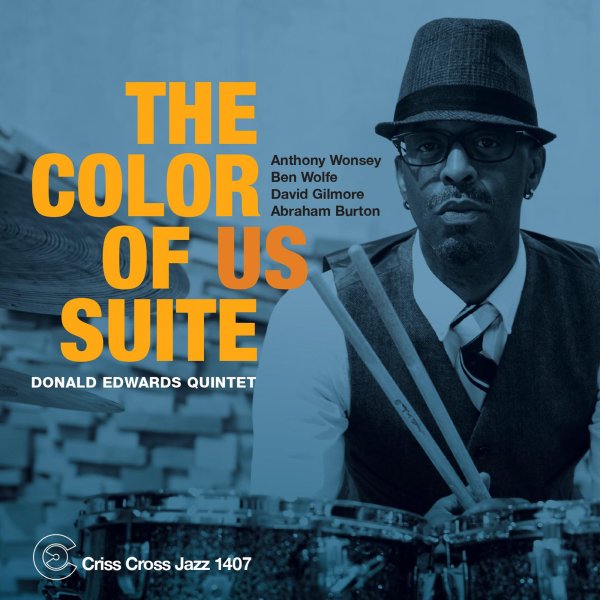 Maybe one of the most beautiful records we've ever heard from drummer Donald Edwards – a set that states its position strongly with the title, then features a suite of tracks that work together perfectly to deliver Donald's message! The record has a power and focus that's wonderful – as Edwards leads the group through his own compositions with a soaring, soulful quality that we're not sure we've ever heard him express this strongly – getting superb performances out of a combo that includes Anthony Wonsey on piano, Ben Wolfe on bass, Abraham Burton on tenor, and David Gilmore on guitar. Titles include "Black", "Brown", "Tan", "Finding Beauty", "Little Hopes", and "Hurricane Sophia".  © 1996-2022, Dusty Groove, Inc.

Ode To O
Tum (Finland), 2022. New Copy
CD...$16.99 19.99 (CD...$13.99)
A second great set from a group that's even greater than the sum of its parts – a formation that seems to breathe new life into the talents of the four legendary musicians who make up its core! Not that these players were ever flagging at all – but there's really something special ... CD