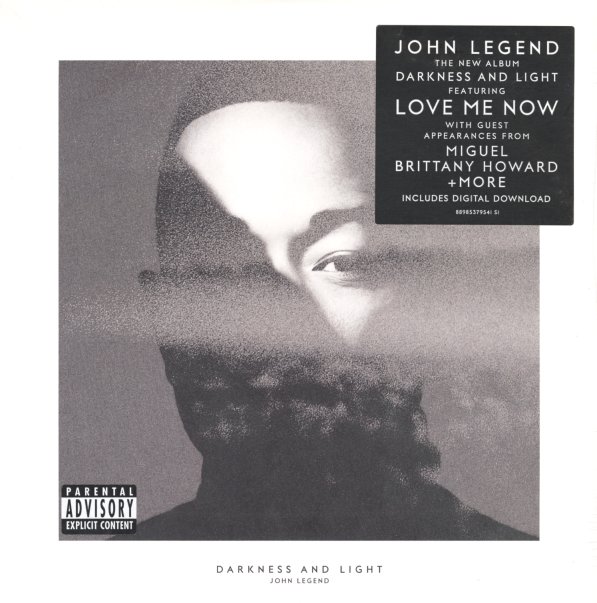 I'm So Proud (with bonus tracks)
Columbia/FTG, 1983. Used
CD...$7.99
There's plenty to be proud of here – as the album's a key part in the reinvention of Deniece Williams for the 80s – a great way of finding a new setting for her wonderful voice, one that helped her reach a huge new audience in the process! Most of the backings have an 80s approach, but ... CD