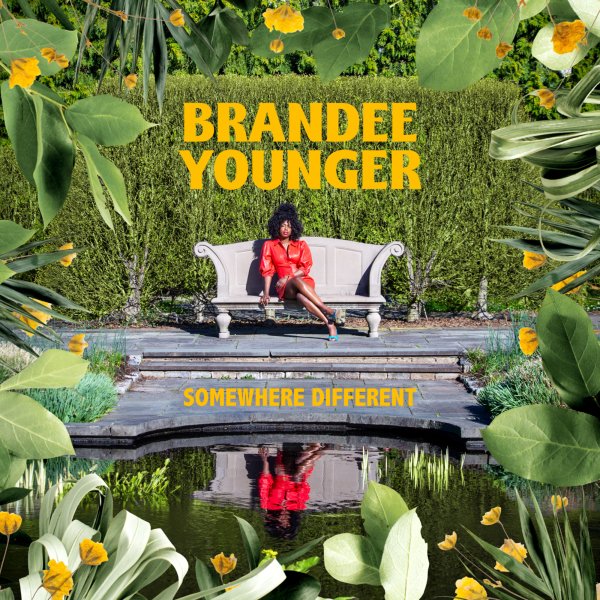 The Impulse Records debut of Brandee Younger – an artist who's more than worthy of appearance on that legendary label! As with another famous Impulse musician, Alice Coltrane, Younger's main instrument here is the harp – but she uses the instrument in ways that are very much her own – very contemporary, and mixed with a blend of soulful and spiritual styles that really push the older legacy of the Impulse label forward in all the right ways! Most tracks are instrumental, and shift between acoustic and electric instrumentation in the mix – never on the harp, but on the bass – and on one track, Tarriona Tank Ball joins the group on vocals. Dezron Douglas produced the record, really bringing his strong ear for rhythms into play – and titles include "Tickled Pink", "Olivia Benson", "Somewhere Different", "Spirit U Will", "Reclamation", and "Beautiful Is Black".  © 1996-2022, Dusty Groove, Inc.