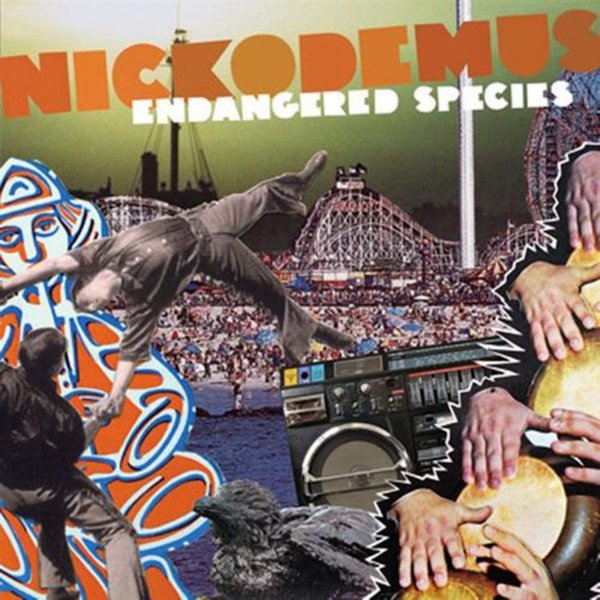 The groove here is a compelling blend of Puerto Rican, African, and New York styles – bits of salsa, funk, hip hop, and more – all percolating together in the hands of Nickodemus and coming out in a whole new way! The sound is a lot less cliched than you might expect – and certainly nothing like mainstream crossovers of this nature – and the album's re-release is noteworthy, given all the attention Nickodemus has been getting of late. Guests include Ticklah, Quantic, Apani B, Malena Perez, and others – and titles include "Mi Swing Es Tropical", "Cleopatra In New York", "Give The Drummer Some", "The Spirits Within", "Back From Africa", "Bailamos En El Junque", "Mystery Of Life", and "Peace Pipe".  © 1996-2021, Dusty Groove, Inc.
(Includes a bonus 7" single – with the tracks "Mi Swing Es Tropical" and "Rhythm Love Reprise".)