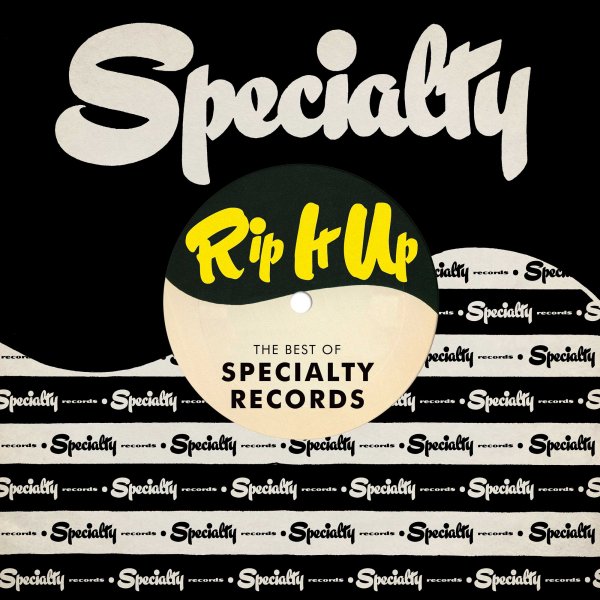 A hard-hitting collection of gems from the legendary Specialty Records – that west coast powerhouse of R&B that helped take the music into the rock and roll generation too! Specialty was key at opening the door for new sounds in the 50s – and although a relatively small imprint, the company gave the world some key crossover cuts in the pre-soul years, both from LA and New Orleans – a good number of which you'll hear on this set! The package features new liner notes from Billy Vera – who wrote a book on the label with the same title – and tracks include "Ain't It A Shame" and "Lawdy Miss Clawdy" by Lloyd Price, "RM Blues" and "Information Blues" by Roy Milton, "Rip It Up" and "Long Tall Sally" by Little Richard, "I'll Come Running Back To You" by Sam Cooke, "Please Send Me Someone To Love" and "Lost Love" by Percy Mayfield, "Bony Moronie" and "Short Fat Fannie" by Larry Williams, "Dream Girl" by Jesse & Marvin, "Pink Champagne" by Joe Liggins, and "Drunk" by Jimmy Liggins.  © 1996-2022, Dusty Groove, Inc.