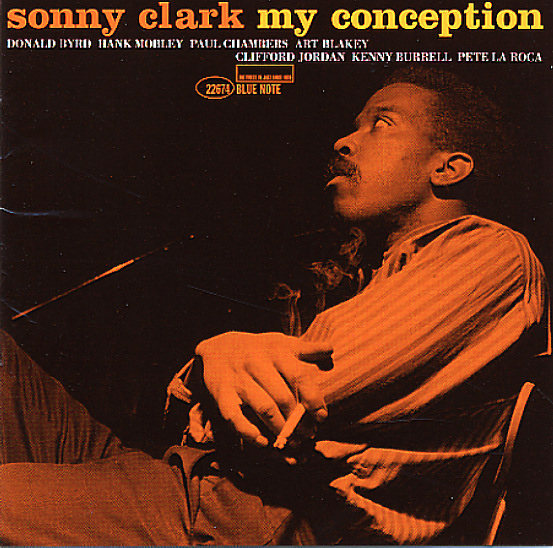 An album that was recorded right in the middle of the fantastic run of Blue Note albums by pianist Sonny Clark – but a set that wasn't issued until many years later, even though it's one of the best of the bunch! The vibe here is prime late 50s Blue Note – not just thanks to Sonny's great work on piano, and the fresh tunes that he brought to the set – but also because the rest of the group is a really all-star lineup too – Donald Byrd on trumpet, Hank Mobley on tenor, Paul Chambers on bass, and Art Blakey on drums! The set's got Clark at his most lyrical – playing with a lot of hardbop fire, but also some touches of Horace Silver soulfulness, a perfect match for session-mates Donald Byrd and Hank Mobley. Mobley's in particularly fine form at this point, and the whole set's a real winner! Titles include "Junka", "Blues Blue", "Minor Meeting", and "Royal Flush".  © 1996-2021, Dusty Groove, Inc.
(Part of the Blue Note Tone Poet series – heavy vinyl and cover!)