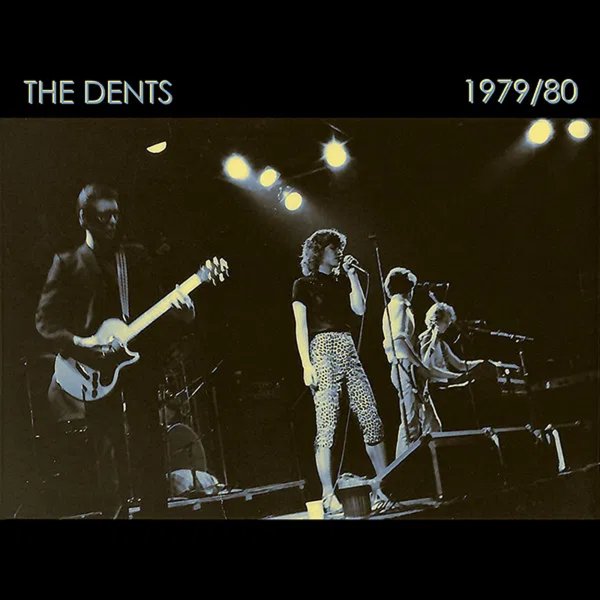 Really blistering work from this lost band from Cincinnati – a group who were part of the incredible Ohio scene of the early punk years, but never saw this material issued back in the day! Yet don't let that stop you from digging in – as the work here is incredible – hard, fast, and totally on the money – at a level that might well have made The Dents one of the leading punk rock bands of the Midwest, had they managed to get these gems on record at the time! The tracks are all super-short, and super-tight – mostly with lead vocals from female singer Vivien Vinyl, and given a nonstop sense of energy from quartet work on guitar, bass, drums, and even a bit of very cool keyboards. Titles include a surprising remake of the Robert Fripp tune "You Burn Me Up" – plus "The Dented", "Why Do You Do", "Wild Bill", "Cheap Perfume", "Saucer Series", "Present Tense", "Sleeping Around", and "Baby Wants".  © 1996-2022, Dusty Groove, Inc.

Down The Shore
HoZac, 1981. New Copy (reissue)
LP...$7.99 17.99
A power pop treasure finally gets its due – as this set brings together the full music created by Adam Roth for the early 80s teen trash film Down The Shore! The music more than works away from the film – the kind of brash, upfront, stripped-down sounds that often had the power pop ... LP, Vinyl record album