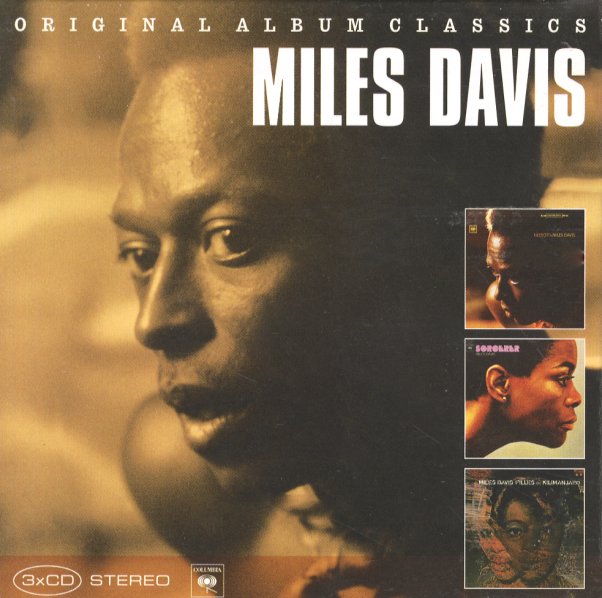 Miles In Berlin
Columbia/Legacy, 1964. Used
CD...$4.99
A really great bit of live work from Miles Davis – and the first-ever recorded appearance of the quintet with Herbie Hancock, Wayne Shorter, Ron Carter, and Tony Williams – even though the album was never issued in the US at the time! The set follows very strongly in the mode of the ... CD

In Person Friday Night At The Blackhawk – Vol 1
Columbia, 1961. Used
CD...$5.99
Legendary early live work from Miles Davis – one of the first examples on record of the way that Davis could really stretch out in a concert setting! The music's a bit more straight ahead than later live dates, but still pretty open and exploratory – and in addition to Davis' sparkling ... CD