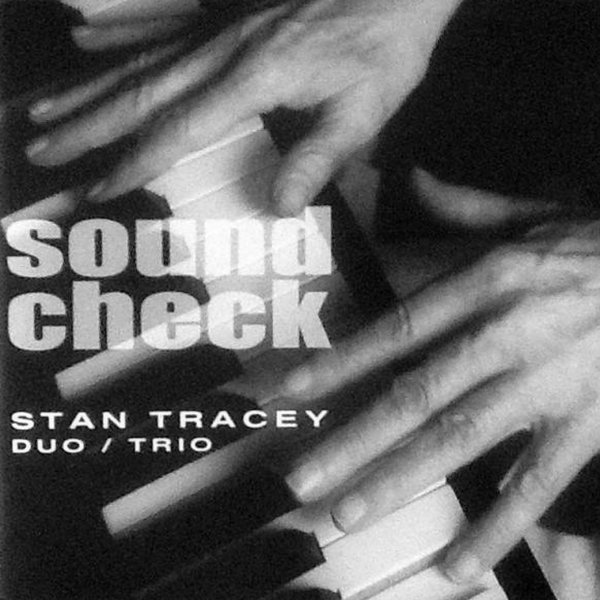 Don't let the title put you off, as these aren't tracks recorded at some soundcheck before a gig by British piano legend Stan Tracey – and instead, they're some incredible recordings from late in his career, showing the modernist to be every bit as vibrant as back in the day! CD1 features duets between Stan and son Clark Tracey on drums – a pair who'd been working together for many years by the time of this date, and who have fantastic energy that will instantly blow away any idea of nepotism you might have in mind! Clark is as dynamic on the drums as Stan is on the keys – and the pair work some amazing magic on original tunes that include "Stick Chops", "Foregone Conclusion", "M25", "Curry Favour", "Soundcheck", "Gambons", and "Midnight Around". CD2 features a trio performance, as bassist Andrew Clyndert joins Stan and Clark – as the group move through a mix of wonderfully reworked jazz classics, and a strong tune of Stan's own – titles that include "Lil Ol Pottsville", "Let's Cool One", "Angelica", "Goodbye", "Blue Monk", and "Chelsea Bridge".  © 1996-2021, Dusty Groove, Inc.