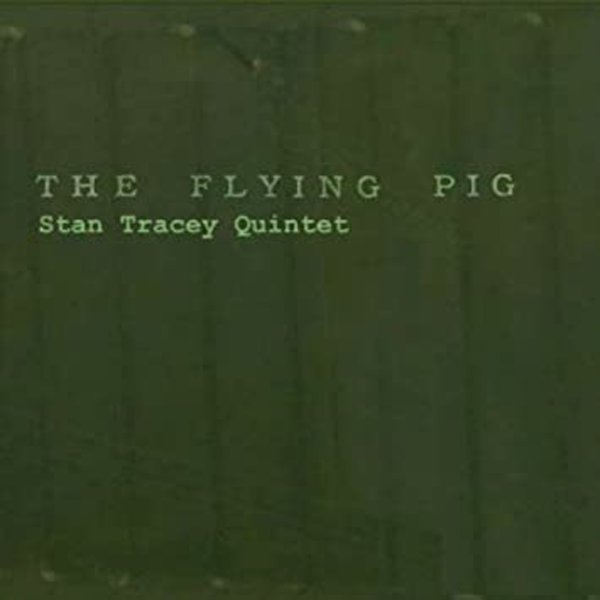 A fantastic late record from pianist Stan Tracey – recorded in the second decade of the 21st Century, but awash in all the sharp modern touches of his best early material from the 60s! Stan's leading the group with this effortless sense of groove amidst his own angular modern lines on piano – that balance of swing and constant creativity that soon made Tracey such a standout pianist when he appeared on the British scene – serving up all original compositions that are beautifully illuminated by work on horns from Simon Allen on tenor and alto, and Mark Armstrong on trumpet and flugelhorn. Rhythm is from Andy Cleyndert on bass and Clark Tracey on drums – and the album is rock-solid throughout, with tunes that include "Weary Willie", "Narpoo Rum", "Silent Percy", "Ballad For Loos", and "Bouncing Bertha".  © 1996-2021, Dusty Groove, Inc.