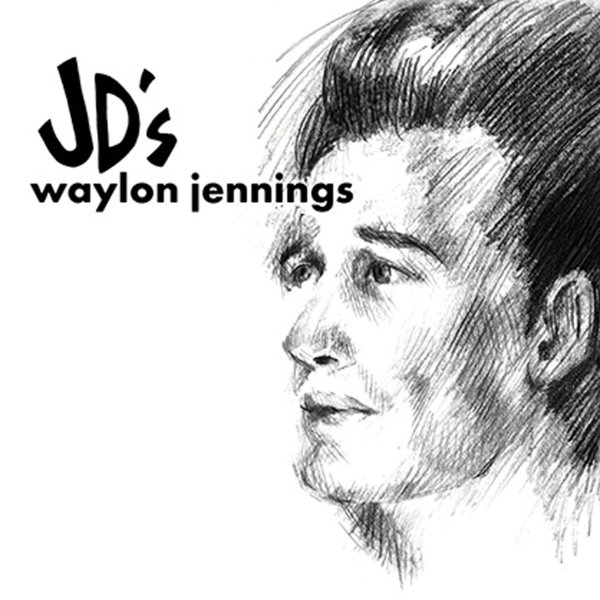 Very early work from Waylon Jennings – the kind of material that shows just what a journeyman he was in country music! Long before he was a 70s superstar, filling large venues, Waylon was out there working the small clubs – including JD's in Phoenix, where this small-issue album was originally for sale! The set's not a live record, but certainly captures not just the spirit of the southwest scene at the time – but also the unique mix of modes that helped forge Jennings' unique sound – as bits from different strands of both rock and country are forged together with that already-amazing Waylon vocal style! Titles include a great early take on "Sally Was A Good Old Girl" – plus "Money", "Dream Baby", "It's So Easy", "Lorena", "Love's Gonna Live Here", "White Lightning", "Abilene", and "Don't Think Twice It's All Right".  © 1996-2022, Dusty Groove, Inc.
(RSD Essentials pressing. Quantities pressed on demand and strictly limited!)