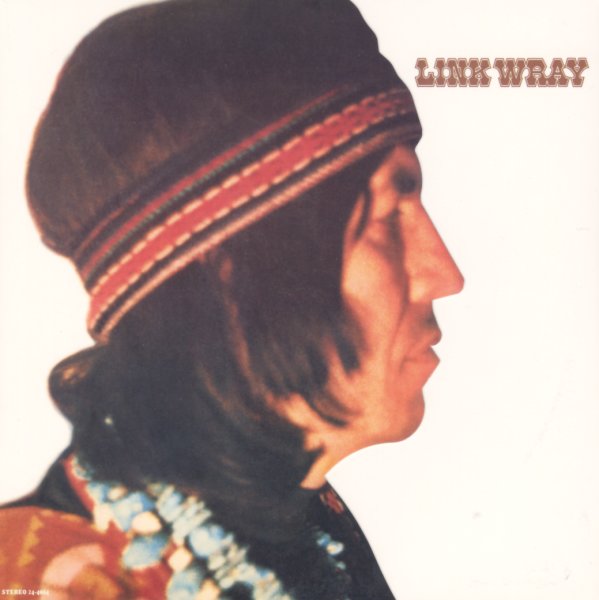 A weird and wild little record – and one that came as quite a surprise to folks who'd previously known Link Wray as the king of the raunchy guitar instrumental in the 60s! Here, Link sings as well as plays – working in his legendary Three Track Shack, which was located in Maryland, but has a vibe that feels like it came right out of the Louisiana swamps! The style of the music follows suit – almost as if Link saw folks like Tony Joe White, Bobby Charles, and some of their contemporaries – and tried to find his unique take on the raunchy blend of roots rock, country, and maybe some occasional funky currents. Polydor cleaned the album up a bit for release – but no too much – and titles include "Juke Box Mama", "Rise & Fall Of Jimmy Stokes", "La De Da", "Black River Swamp", "Tail Dragger", "Ice People", and "Fire & Brimstone".  © 1996-2021, Dusty Groove, Inc.
(Split tri-colored vinyl pressing!)