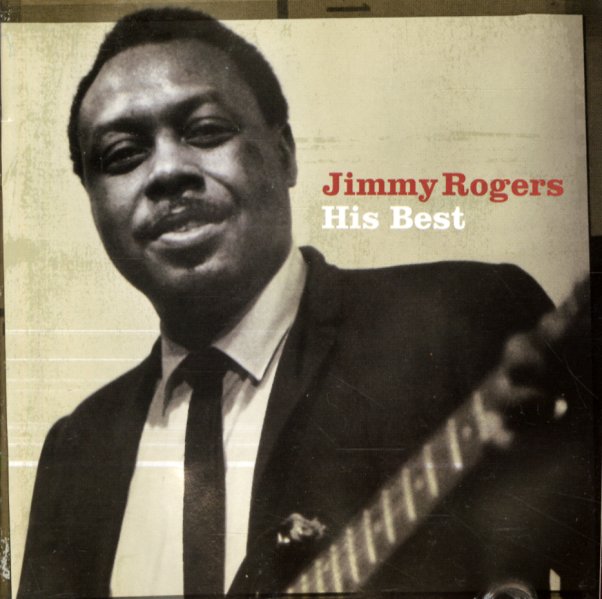 (Out of print. Note – artwork is wrinkled from some light water damage.)