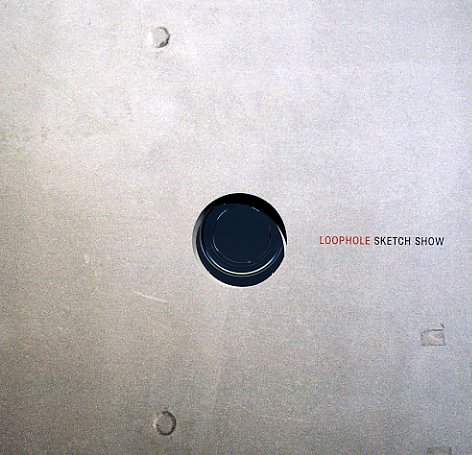 A great little record that's as compelling as its package! Sketch Show are a duo comprised of older Japanese musicians Yukihiro Takahashi and Haruomi Hosono – but they've got a sound that's fresh and young, with lots of nice twists and turns that are much more contemporary than you'd guess from their role as aging musicians on the scene. There's a bubbling electronic feel to the work that belies their older contribution to Japanese pop – and the quality of the work has lots of 21st Century overtones, and a really nicely compressed sound overall – taking off from some of the best Tokyo experiments of a few years before, but with an even more solid approach to sound. Titles include "Fly Me To The River", "Flakes", "Night Talker", "Mars", "Wiper", and "Chronograph".  © 1996-2021, Dusty Groove, Inc.