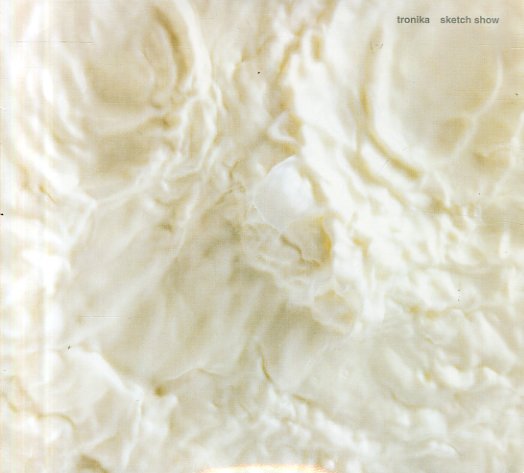 Japanese musicians Haruomi Hosono and Yukihiro Takahashi had a big impact on the scound of their scene in the 70s and 80s – and here, they continue to amaze the ears with a whole new range of sounds for the 21st century – modes that are maybe more stripped-down and understated than before, and which offer up this wonderful mix of contemporary electronics and some very unusual acoustic sources! The record features odd bits of things like bagpipes and euphonium mixed with keyboards, beats, and electronics – and the set also features a bit of really lovely vocals from Chiho Shibaoka. Titles include "Ekot", "Chronograph", "Snow #1", "Night Talker", and "Ohotzka".  © 1996-2021, Dusty Groove, Inc.