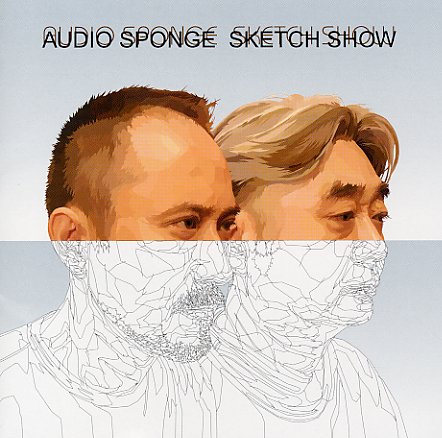 Pretty nice work from the Japanese duo of Yukihiro Takahasi & Haruomi Hosono – a mixture of quirky electronics that has a fresh sound we wouldn't expect from these two older talents! The album's got a really nice feel overall – abstract one minute, but sweet and catchy the other – really blending together a good amount of elements from the pair's previous years, while still offering up something new. Includes two great covers – "Theme From A Summer Place" and "Turn Down Day" – plus the tracks "Reform", "Flying George", "Return", and "Do You Want To Marry Me".  © 1996-2021, Dusty Groove, Inc.