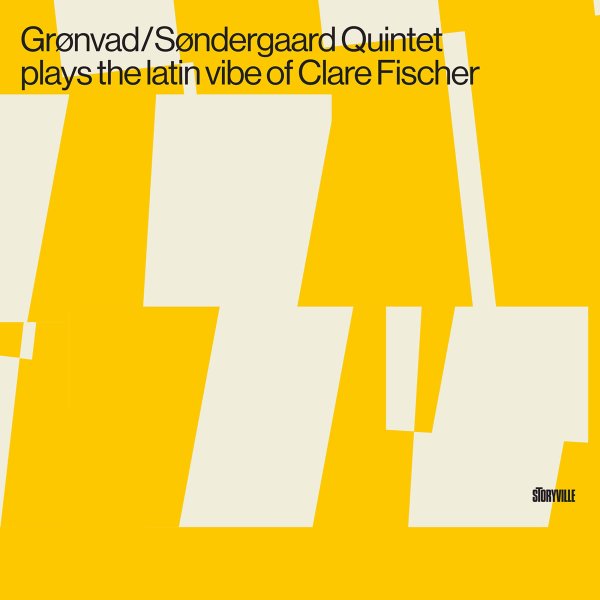 A great look back at a small but wonderful slice of 60s jazz – the very groovy compositions of pianist Clare Fischer – a player who could easily absorb influences from bossa nova and Latin music, and really give them a special sort of California vibe! Clare worked often with Cal Tjader back in the day – and to showcase that side of his sound, Morten Gronvad handles vibes in the lead here, next to the alto of Jens Sondergaard – an instrument that's not as often associated with Fischer compositions, and which makes them sparkle here with a warm sense of energy that's totally great! The rest of the combo features Thomas Borno on piano, Niels Knudsen on bass, and Niclas Campagnol on drums – and titles include versions of Fischer tunes that include "Morning", "Carnaval", "Pensativa", "Elizete", "Gososo", "Gaviota", and "Wistful Samba".  © 1996-2021, Dusty Groove, Inc.

Two Days In Chicago
Hat Hut (Switzerland), 1999. New Copy 2 CDs
CD...$25.99 27.99
Pure beauty! In October of 1998, Misha Mengelberg made an historic visit to Chicago – a rare trip programmed to coincide with a showcase of Dutch jazz that featured him and the Ab Bars trio, playing at Fred Anderson's legendary Velvet Lounge. The trip was notable in that it also became the ... CD