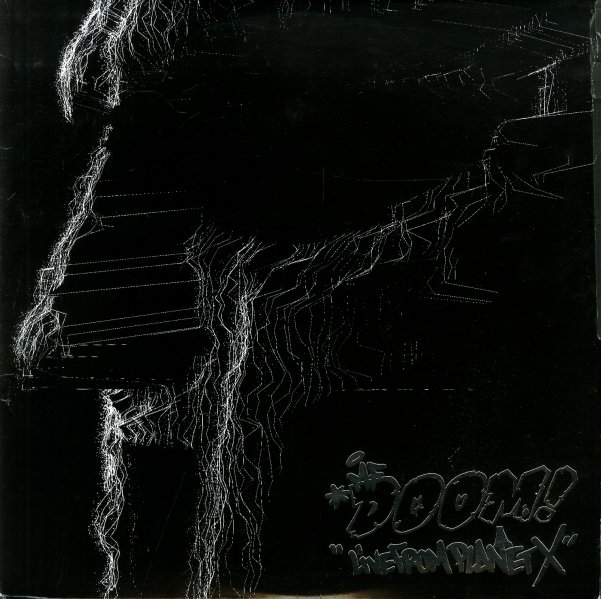 A full length live set from the one-and-only MF Doom – pure concert madness from everyone's favorite rap villain! Doom chugs through classics, album tracks, and comparatively rare tracks from Operation Doomsday through the present, including ones from the Madvillian & MM Food LPs! Doom live shows are pretty rare, if you don't count DJ gigs, so this ones a treat for the fans. Captured from the sound board, too, so you don't have to worry about bootleggy sound problems! Tracks include "Change The Beat", "Name Dropping", "Go With The Drawls", "Gas Flows", "Operation Doomsday", "Accordion", "Great Day", "Rhymes Like Dimes", "My Favorite Ladies", "One Beer", "Fine Print" and more!  © 1996-2022, Dusty Groove, Inc.