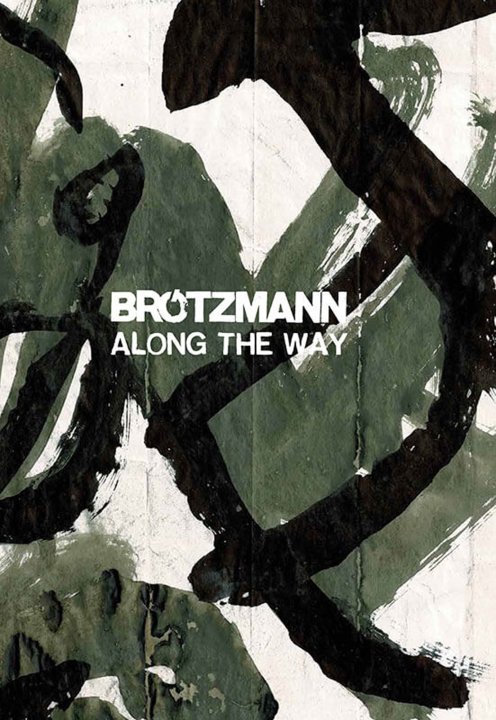 Who We Be – The Colorization Of America (hardcover)
St Martins, 2014. New Copy
Book...$8.99 32.99
Jeff Chang's given us some of the most thoughtful writing we've ever read on hip hop and its history – and this time around, he turns his talents towards larger issues of race and culture on contemporary America – at a level that's surprisingly prescient, given the struggles of the past ... Book